Many of the people who visit psychologists have typically experienced some form of trauma as children or adults. Their trauma is typically psychological and is an emotional reaction to a very upsetting or stressful incident or experience. It could be something like getting into an accident, getting sick or hurt, losing a loved one, or going through a divorce. Or it could involve incidents like child abuse, assault, or neglect.

Complex trauma typically refers to exposure to several traumatic incidents, is frequently intrusive, and has extensive, long-lasting effects. These occurrences, which include abuse or extreme neglect, are severe and widespread. Developmental trauma, which typically occurs in a child’s early years and can affect the child’s neurological, cognitive, and psychosocial development, might also be included.

Some persons may experience post-traumatic stress disorder (PTSD) as a result of these stressful events, which can manifest as any of the symptoms listed below:

The Rewind Technique is a therapy for anxiety, phobias, and post-traumatic stress disorder (PTSD). Long-term, painful exposure therapy was once thought to be the only way to cure severe anxiety-based conditions, like post-traumatic stress disorder or phobias. Without even having to discuss the specifics of the traumatic incident(s), the rewind approach is a relaxing and powerful therapy that can swiftly diminish and even eliminate traumatic or phobic symptoms through guided imagery and relaxation. The Visual/Kinaesthetic Dissociation approach is another name for this NLP-derived technique. The following PTSD symptoms can be lessened or even eliminated using the rewind technique:

The Rewind Technique: How Does It Work?

Understanding how both benign and traumatic memories are processed is essential to comprehend how the rewind technique functions.

An area of the brain called the hippocampus is responsible for transferring information from short-term memory, also known as working memory, to long-term memory after a non-traumatic event. However, because the body’s survival mechanism (the fight, flight, or freeze response) is triggered during a traumatic experience, the body’s stress hormones prevent the hippocampus from processing the information in the standard way. As a result, the recollection of the traumatic incident is imprisoned or lodged in short-term memory, and a person may experience flashbacks, nightmares, recurrent and upsetting pictures, or bodily sensations that make them feel as though they are unintentionally reliving the painful event.

The body is not in a state of high alert when the rewind technique is used, so it does not create the hormones that prevent the hippocampus from functioning normally. Instead, it is in a state of deep relaxation. As a result, the memory of the trauma can be processed by the brain in a calm manner, moving it from short-term memory to long-term memory.

Who Performs the Rewind Technique?

The technique should only be performed by a qualified psychologist. Look for a professional who has psychologist insurance in place so you can rest assured you’re in the best hands.

How does the Rewind Technique work?

The Rewind Technique is typically performed when someone is in a deep state of relaxation. The client is led through a guided visualization into their “safe zone,” which is a location where they feel completely at ease and serene. The client is instructed by the therapist to envision a TV screen on which they watch themselves viewing a “video” of the traumatic event that is still having an impact on them without being able to see the image on the TV screen (double dissociation).

They then watch the same visuals in fast-forward after imagining going backward through the trauma as if they were a character in a video that was being rewound (dissociation). This cycle is repeated numerous times.

How well does the Rewind Technique work?

Clients who have undergone the technique frequently report a new relationship with their previous traumatic experiences and that their anxiety-related symptoms have significantly improved. The beautiful thing about this technique is that, unlike certain talking therapies, it is absolutely safe and carries no risk of re-traumatizing the client.

The rewind approach is a flexible treatment. For phobias that typically require 1-2 sessions, like a fear of flying, it can be used as a stand-alone treatment. Alternatively, it can be used to treat more severe multiple traumas like sexual assault or abuse, which occasionally benefit from being combined with continued talk therapy.

Also Read Everything about Kissanime

Clarkeio: All you need to know about

How to build an all terrain electric skateboard 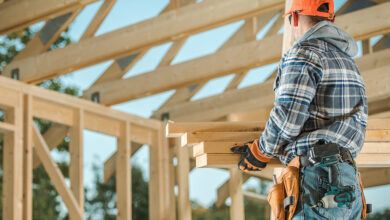 What you should know about roofing plywood home depot 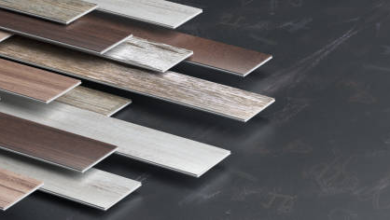 Prices for Laminate Flooring: How to Get the Best Deal 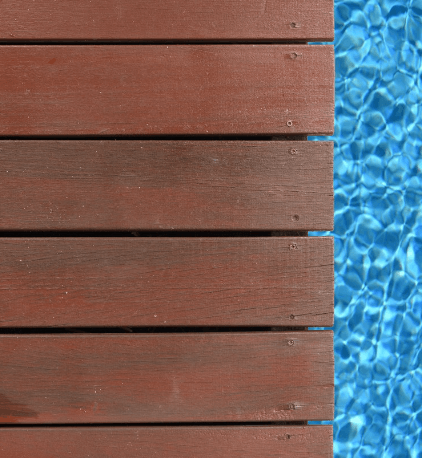