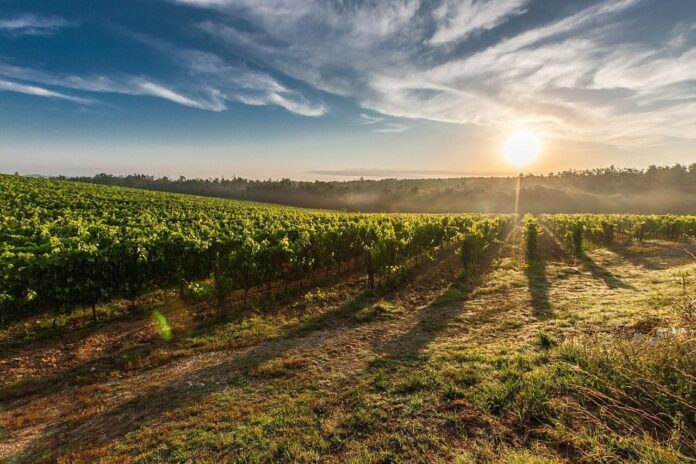 When most people drive past a field in North America, Europe, Australia or New Zealand and see rolls of plastic-covered hay, they might automatically assume the plastic is there to protect the crop from rain. What they’re actually seeing is the creation of silage with the help of silage wrap.

Most people who aren’t in the farming or livestock breeding industry think that raw grasses and grains grown for animal consumption are just cut, put in bales or rolls, transported to where they’re needed and then fed to the animals.

While they can be forgiven for thinking that based on seeing cows, sheep and horses grazing in fields all their lives, there is another step involved. This extra step enhances the nutritional value of the food and makes it easier to digest for the animals.

‘Silage’ is actually the proper term used for this enhanced animal feed. It comes from the usual practice of putting alfalfa, clover, oats, rye, vetch, or maize in silos for a period of time (usually around two weeks or so) to allow it to ferment and change the chemical composition of the feed.

Different amounts of time in the fermentation process produce feed that has different nutritional values. For instance, one type of feed may be better for feeding steers, and another type of fermentation may produce better silage for dairy cows. A properly managed crop of silage provides more nutrients than the amount of raw feed, so creating silage is a more efficient use of the farmer’s land.

For decades after the science of creating silage was first established, silos were normally used in the fermentation process. This meant that the farmer had to transport their entire crop to the silo’s location as part of the process. It also meant that the existing acreage around the silo represented the extent of silage that could be produced on a given farm.

The creation of silage wrap helped remove these limitations. Now, silage can be made in the field where the grass or grains are harvested. There is no transport involved until the fermented silage is ready for collection and distribution. A farmer can also easily rent a field a distance from their own farm to grow silage.

One of the most popular silage wraps is MMP Silage Film from the MMP Corporation. It features maximum puncture and tear resistance so growers can accurately monitor and control their silage production. For silage film that offers UV resistance and provides a moisture and oxygen barrier that meets the standard of the German Agricultural Society DLG, consider MMP Silage Film.